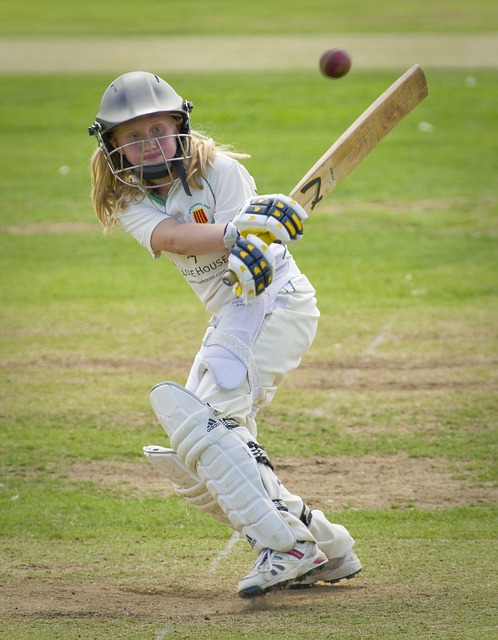 Cricket is one of the most popular sports in Australia today. According to Topend Sports, Cricket ranks 2nd only to AFL (Australian Football League) when it comes to being searched online.[1] This statistic is not surprising because, just last year, Australia won the World Cup for the 5th time. In fact, the country now holds the Number 1 post in the ICC ODI Championship table.[2] With over 1.2 million players (which include both males and females) across the Australian borders, there is no doubt that Cricket’s popularity among Aussies is not going to subside in the near future.

With such mass appeal of the game, Australian males are encouraged to play and join professional Cricket tournaments as early as 17 years of age. Here lies the reason why many Cricket players, particularly bowlers, have a high attrition rate. In Cricket, bowling is the skill and act of propelling the ball towards (what we call) the “wicket,” which is supposed to be defended by a “batsman.” The player who does the bowling is called the “bowler.” The thing is, among the rest of the players, the bowler has the highest risk of spinal stress fractures and injuries. This risk is compounded when the bowler starts to play regularly and extraneously before the age of 21. Scientific data reveals that skeletal maturity among human males does not begin before the said age range (females have at it at the age range of 12-15). A bowler who started to play in his teens might quit playing by the time he reaches his 20’s due to injuries brought about by extraneous movements.

Cause of Injuries among Bowlers

Imagine a young adult boy putting heavy turns and loads on his spine during his formative years. You obviously will think about what the excessive force can do to his spine while the bones are still developing. In some cases, the yet to mature bone structure of young boys have unequal leg length and unsteady foot or lower extremity biomechanics. This condition heightens the danger of incurring spinal injuries when doing successive and continuous bowling movements.

The problem becomes worse when all these conditions are ignored and left undiagnosed. In such a case, these boys will just use footwear that is not suited for their lower leg and foot condition, while they play on poorly designed fields with concrete pitches. Their bodies are forced to adjust rather than make their guardians recognise that these boys have a condition which needs assessment and treatment. 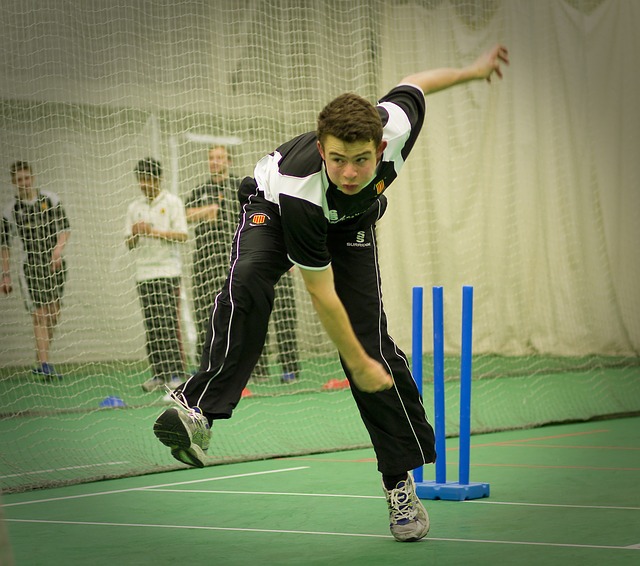 With such condition, the pelvis becomes out of balance causing more stresses to occur on the spine. If not assessed and treated well, the young Cricket player can experience chronic pain that can debilitate him and force him to discontinue playing the sport. Some believe that this is just a simple muscular problem. Yet, they will find out that such discomfort cannot be resolved with regular sports specific massage and even with normal physiotherapy. The standard physiotherapy involves doing daily core exercises, and these exercises may strain both the abdominal and back muscles consequently causing more tensions to the spine.

What chiropractic treatment does to relieve the condition is to balance the biomechanics of the pelvis in order to alleviate the spine from the stresses it takes due to the imbalances coming from the lower limbs. Chiropractors can correct the misaligned pelvis and spine with the intention of restoring proper balance and function. They can also assess the inherent biomechanics of the overall chain of movement, from the foot up to the patient’s neck. In so doing, they will be able to check what is the weakest link, thereby allowing them to give a proper diagnosis on what to do to effectively manage the cause instead of just merely dealing with the symptoms.

What happens if no assessment and eventual treatment is done appropriately? The condition can go to an advance stage wherein intense medical intervention is necessary. Most of often than not, it can lead to surgery which will be the only option to stabilise the spine and pelvis. The thing is, the after-effect of surgery can put a halt to the budding career of a young Cricket player.

Fortunately, there are now a lot of A-class Cricket teams who recognise the value of having chiropractic as part of their therapeutic regiment. They have realised that the expertise of chiropractors are different than that of the standard physical therapist. Leading sports associations all over the world have chiropractors as members of their medical team. The likes of Major League Baseball, the National Football League, the US PGA, NRL teams and other Olympic organisations all recognise the value of chiropractic in sports science and medicine. It should not be the contrary with Cricket Australia.