Admittedly, due to the fact that physiotherapy, chiropractic, and osteopathy all involve manual techniques to rehabilitate or enhance the musculoskeletal structure of the body, these 3 branches of medical practice are often times confused to be the same or labeled interchangeably by the common layman. Sometimes, the practitioners of each modality have overlapping expertise and would know how to perform not just one therapy but 2 or all 3 of them. In such a case, their patients might just think that these 3 therapies are just medical terms that fall into just one same banana.

In this article, we will attempt to explain the difference among these 3 popular rehabilitative sciences – physiotherapy, osteopathy, and chiropractic. We will do so by examining how they came about through a brief history of their origins. 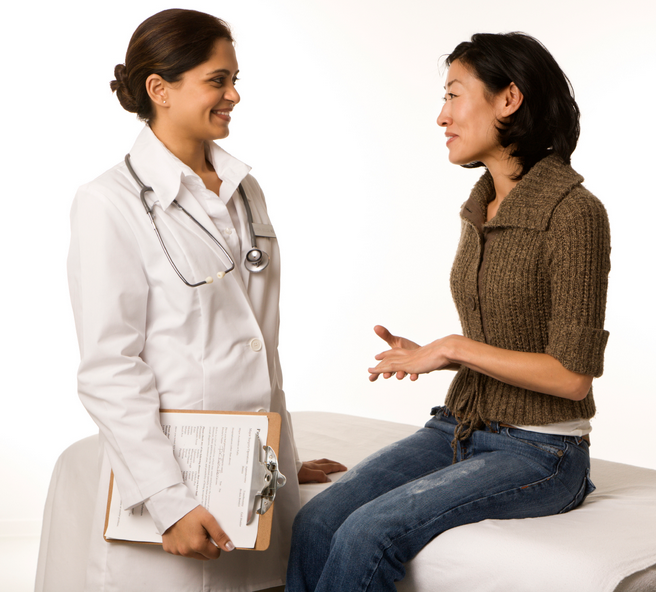 Physical therapy or physiotherapy (as it is popularly called among the countries belonging to the British Commonwealth) can be traced farther back to the “Father of Medicine” himself – Hippocrates. It is believed that Hippocrates was the first physician in antiquity to practice physiotherapy. He was the first to advocate manual massage and hydrotherapy as treatment for various ailments.

With the development of orthopedic medicine in the 19th century, the method of using systematic exercise and movements of joints to treat gout and other similar diseases were recorded to be already in practice. The first documented record of an actual performance of physical therapy was done by a group of Swedish professionals led by Per Henrick Ling.

During the onslaught of the 2 World Wars in the first half of the 20th century, both men and women were recruited and trained to rehabilitate and provide treatment to injured soldiers. In this era, the medical practice of physical therapy has been institutionalized and the term “Reconstruction Aide” was coined to address experts who carry-out physical therapy to patients.

In the 1950’s, the polio epidemic gave physical therapists the opportunity to show their expertise and provide treatment to a large number of patients. Thus, physiotherapy is now seen as the medical practice for the rehabilitation and reconstruction of injured and immobilized patients due to external factors or other illnesses.

An American doctor named Andrew Still established the practice of osteopathy way back in 1892. Back in those days, substances like opium, castor lipid, whiskey, heroin, and arsenic were used as medicines by everyone thought to be ill. Doctor Still was advanced in his ideas and observations that those substances were doing more harm than good to patients. What made him carve his theory on stone was when 2 of his children got afflicted with meningitis of the spine and another one with pneumonia; sadly, all 3 of them died because of the said diseases and he was not able to save them.

“There must be a better way towards good health,” he thought to himself. Thus, the development of osteopathic practice began. In the beginning, osteopathy was treated as an alternate form of treatment compared to the customary methods of medicine. Yet, the Father of Osteopathy thought that, if the objective was for everything else on the body to function well and better, unaligned bones and other structures throughout the body should be corrected and refined. He further believed that “poor posture or breathing may affect blood flow through the arteries near by, and spinal compression or tightness may affect nerves going down the legs.”

In a way, osteopathy was advertised to be somewhat as a “treatment for all” – assisting in the recovery of deafness, infection, gangrene and many other illnesses. This was because the natural and manual techniques of osteopathy were seen to be less harmful than the addictive substances being used as medications.

Today, osteopaths do not claim that their practice is the “cure for all” diseases. They also do not want us to view it as an alternative form of medicine. It is, rather, a COMPLEMENTARY therapy that coordinates excellently with a specific branch of medicine. An example of this is how the EENT is (still) the specialist for ear defects and infections wherein osteopathic therapy can assist in the recovery.

There are plenty of information claiming to show how the concept and practice of chiropractic came to be. One story tells us that when one of Dr. Andrew Still’s pupils theorized that misalignments in the spine were the ones causing most of the body’s troubles, the concept and practice of spinal manipulation and adjustment were born. Other sources say there were ancient writings from China and Greece detailing how physicians from antiquity were already knowledgeable about the manipulation of the spine and maneuvering lower appendages to ease up if not eliminate back aches.

The first recorded treatment using chiropractic was when Daniel David Palmer (1845-1913) performed spinal adjustments on a partially deaf janitor named Harvey Lillard. The latter testified that in a few days his hearing became better. He would later on be recognized as the first person to be treated with chiropractic and recovered because of it.

We may say that physiotherapy, osteopathy, and chiropractic have one common goal – that is to help the patient achieve health, wellness, and recovery from whatever ails him/her. Yet, as we have seen from the brief history of those 3 branches of medical practice, the intention of why they were established and the methods they specifically apply are indeed different.

For physiotherapy, the objective is to rehabilitate and reconstruct the mobility of a patient who underwent an injury or illness through the use of exercises and systematic movements. On the other hand, osteopathy makes use of massage and manual maneuvering of the musculoskelatal structures of the body (bones, joints, muscles, and ligaments), while chiropractic concentrates on the manipulation and adjustment of the spine in order assist the patient on his/her way to wellness, relief, and recovery.