Massage salons and reflexology experts abound and are easy to reach these days. More demand for their expertise continues to rise due to the accelerating amount of stress, body pains (and injuries) being experienced by many people of today. Yet, the sprouting of massage centres, and injury and pain management professionals (whether legit or self-proclaimed) is a scenario not unique to our generation. 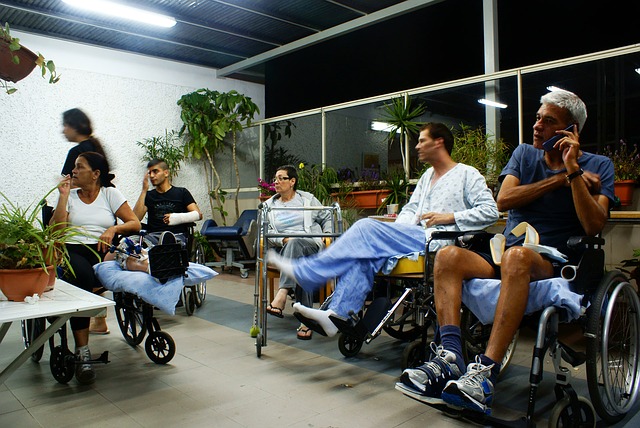 Back to the time when 20th century ideas were just about to enter into people’s conciousness, pain management and injury rehabilitation through body rubs and manual manipulation were (also) starting to become a fad. Because of this phenomenon, there rose a need to separate the legits from the quacks – those who received adequate training versus the self-pros – and thus, the Society of Trained Masseuse was born in the year 1894.

The First and Second World Wars would allow people to see the necessity of rehabilitative medicine due to the long queues of wounded combatants and injured soldiers coming from the battle fields. The medical workers who helped in hastening their recovery and rehabilitation were called “Reconstruction Aides.” From the Society of Trained Masseuse of the late 19th century, which was composed mostly of women, came forth the Chartered Society of Massage and Medical Gymnastics opening opportunities to both women and men. This society of the 1920’s evolved in what is known today in the United Kingdom as the Chartered Society of Physiotherapy (or CSP).

Following the decade when the original Society of Trained Masseuse was established, a number of schools dedicated to rehabilitative science and physical therapy sprung up in Australia and New Zealand. In 1906, the Australian Massage Association was organised and it became the voice of the increasing population of massage practitioners and rehabilitative therapists migrating from Europe, particularly from Great Britain. These trained professionals would be the precursors of modern-day physical therapists in Australia.

While the origins of physiotherapy all over the world can be traced to mankind seeking recovery from injuries and to manage body pains, the goal and purpose of this medical modality should not remain in the realms of rehabilitation and pain management only. Karen Middleton, chief executive of the Chartered Society of Physiotherapy opines that…

Physiotherapy as a profession, as a service, has so much to offer, yet is so underutilised by the system… We need to think differently. We need to think about keeping people out of hospital and, if not, about getting them through the system quicker.

Indeed, the people’s recognition of physiotherapy as an important aspect of rehabilitative medicine should not waver. However, the benefits of regular physiotherapy treatments should not be ignored as well. People who undergo frequent to regular sessions with a physiotherapist are less likely to incur injuries and experience debilitating body pains. People must stop viewing regular appointments with a physio as a luxury and should start realising that injuries are physically weakening and can incur expenses which are much more expensive than what is foreseen. In such a case, the quote by Desiderius Erasmus rings vibrantly true.

Prevention is (always) better than cure.

Therapia_Admin (10 March 2015) “The History of Physiotherapy.” Therapia. Retrieved from therapia.com.au

“The Late Effects of Polio.” Post-Polio Network. Retrieved from www.post-polionetwork.org.au